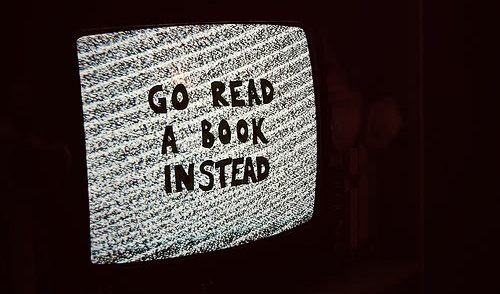 We were better when it was worse. We hear it often. Yet it’s nothing but our perception. This has been widely demonstrated by a survey held by Ipsos Mori, one of the most reliable and influential market research centres, author of Perils of Perception in 2017. The research was carried out in 38 countries around the world and consists of a series of questions, whose answers highlight how the gap between people’s perception and the reality of the facts is enormous.

Perception is not reality. Things don’t go as badly as it seems. Major issues were examined, such as the perception of security, immigration, unemployment, health, and so on. The results are staggering.

Let’s see some examples. A sample of citizens for each country was asked if they think that the rate of homicides in their country has increased, decreased or remained unchanged compared to 2000. The wider majority of respondents in most countries believe they have increased. In reality, the homicide rate has decreased by an average of 29%.

Another question asked during the survey was: “Do you think that the rate of terrorism deaths in the last 15 years (after the  Twin Towers attacks) has increased or decreased compared to the previous 15 years (1985-2000)?” Very few people in most countries think deaths from terrorist attacks are lower in recent years, despite that being the case in most countries.

And again, out of 100 prisoners in your country, how many do you think were born in a foreign country? 36 out of 38 countries overestimated the proportion of prisoners that are immigrants, indicating a percentage much higher than the reality.

The list of examples could be very long if we also consider other authoritative researches such as the Millennium Project’s State of the World held every year. The research analyzes about 20 macro-scenarios such as adult literacy, lack of water, poverty rate, internet access rate, number of countries that have abolished the death penalty, or that have increased the presence of women in parliaments, number of major armed conflicts, etc. A picture is taken of how things stood 20 years ago, 10 years ago, today, and how they will be in a projection in 10 years. The answer is always the same: the vast majority of these scenarios are being improved.