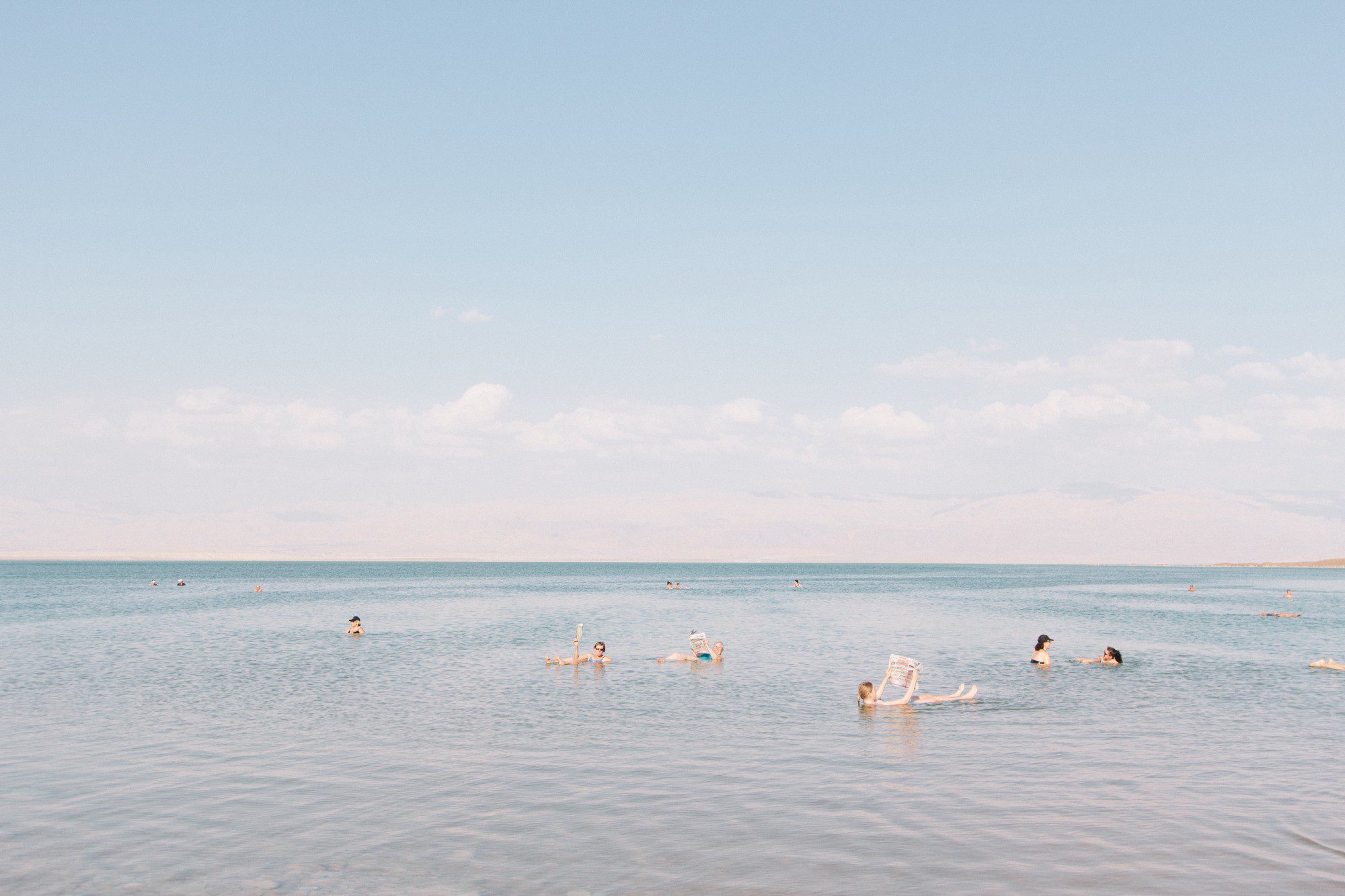 In January, Medium founder Ev Williams announced that despite his company’s efforts to better the news industry, it would refocus. The reason?

We believe there are millions of thinking people who want to deepen their understanding of the world and are dissatisfied with what they get from traditional news and their social feeds. We believe that a better system — one that serves people — is possible. In fact, it’s imperative.

We are shifting our resources and attention to defining a new model for writers and creators to be rewarded, based on the value they’re creating for people. And toward building a transformational product for curious humans who want to get smarter about the world every day. It is too soon to say exactly what this will look like.

At its inception, Medium likely thought what many well-intentioned startups and news outlets do. It realized that trust in news media has never been lower. That the confusion around legitimate news sources has caused mixups about basic facts. Yet online news consumption is at an all-time high, and the younger generation overwhelmingly prefers it to any other format. It then tried to take advantage of the opportunity.

Many have walked this path and many have failed. Some publicly and spectacularly. Most instead slowly became something antithetical to the “better system” they hoped to build. The reason so many fail isn’t because they aren’t well meaning or smart. It’s because the incentive structure of online news is fundamentally broken.

Companies from Medium to The Washington Post to Mashable to Buzzfeed all eventually run into the same unthinkable truth: The methods used to fund modern journalism simultaneously undermine trust in the news outlets.

Editors, writers, and executives at today’s news outlets are all in a no-win situation where they are forced to contribute to the causes of their own demise to survive. In any other business, companies would try, fail, and another would take its place. This is good and needed.

But for news, the failures are happening at a glacial pace and bad actors are profiting as the trustworthiness of our news outlets are breaking down in slow motion. The result is the worst kind of feedback loop, where well-meaning people try to “fix” the news. But instead, those methods erode trust in all news outlets leading to a total breakdown in discourse.

You can draw a straight line from the bad incentive structure forced upon news outlets to the unprecedented divisiveness in our country. And it’s time we realized what’s going on.

The Business Model is The Message.

Few industries have the indirect business model of journalism. When Ford fulfills its mission and makes a safe, durable, fun car they make more money. When Mother Jones fulfills its mission and spends 18 months in a searing exposé of private prisons that shifts government policy, the revenue line barely moves. From its business recap after their ground breaking investigation into prison abuse:

Conservatively, counting just the biggest chunks of staff time that went into it, the prison story cost roughly $350,000. The banner ads that appeared on the article brought in $5,000, give or take.

An extreme example? Yes. But this disconnect is why, despite good intentions of digital news outlets, nearly all eventually drift into a weird double life. One where, on one hand, they are producing objective journalism that improves Americans’ understanding about their world, while on the other, they are subverting any trust gained from that journalism to make money.

How? If my media friends will forgive the oversimplification, the current news landscape requires the following order of operations.

These incentives are aligned  with  most editorial websites. But when applied to current events/news coverage, none of the methods to increase revenue involve uncovering corruption or increasing understanding. The above steps can be profitable without ever being “correct” or “fair” or nuanced or any of the many characteristics of capital-J Journalism. Instead, each way of making money creates an unending pressure for scale and reach at all costs.